I was the Global Creative Director on Venus from 2009-2014. During that time we really moved the work from razor demos and perfect bare legs, to work of substance, work that was much more inclusive and relevant and at times even had a sense of humor.

We learned that a huge number of women were women using men’s razors, or as we so lovingly called them W.U.R.M.S. She was willing to pay a premium for razors, but she was rejecting Venus as a brand for her. And all that pink, caused her to doubt the razor's quality as well. These films were part of a YouTube experience that educated her on why men’s razors were not the right choice for a woman’s body. And did so in a tone of voice that allowed her to feel Venus as a brand was the right choice for her.

To launch the Flexiball razor, the client wanted a classic demo. I did not. This was the compromise.

Sure, Venus believes in a woman wanting to look her best, but even more so they believe in her wanting to be her best. And that starts with an education. For every razor purchased and every story shared, Venus donated $1 to Care in the name of female literacy and potential. The visual speaks for itself. 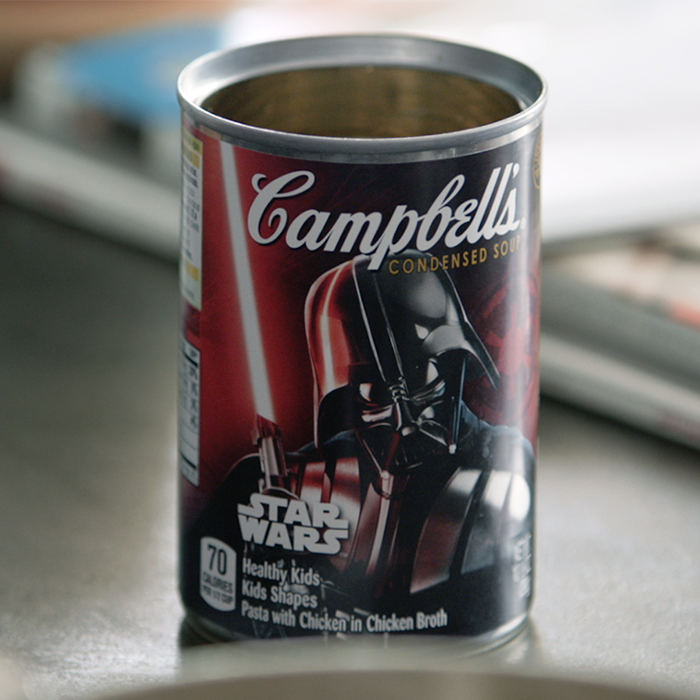 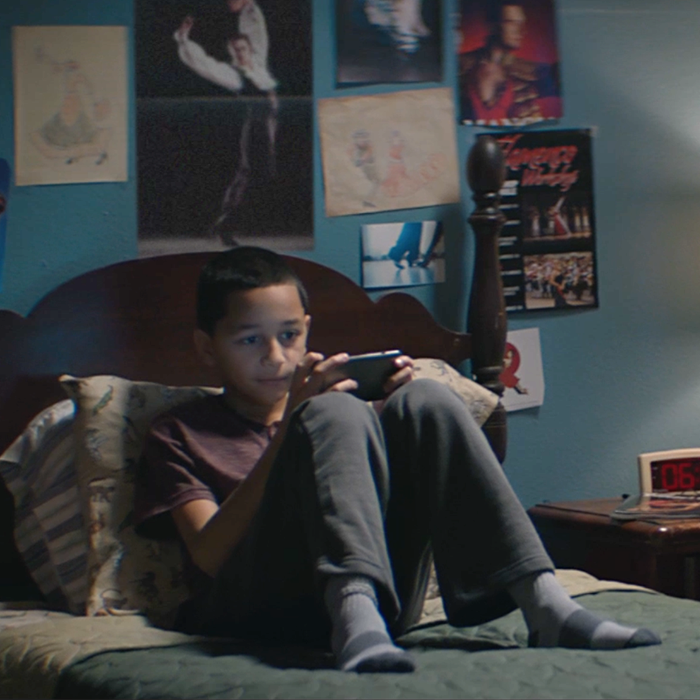 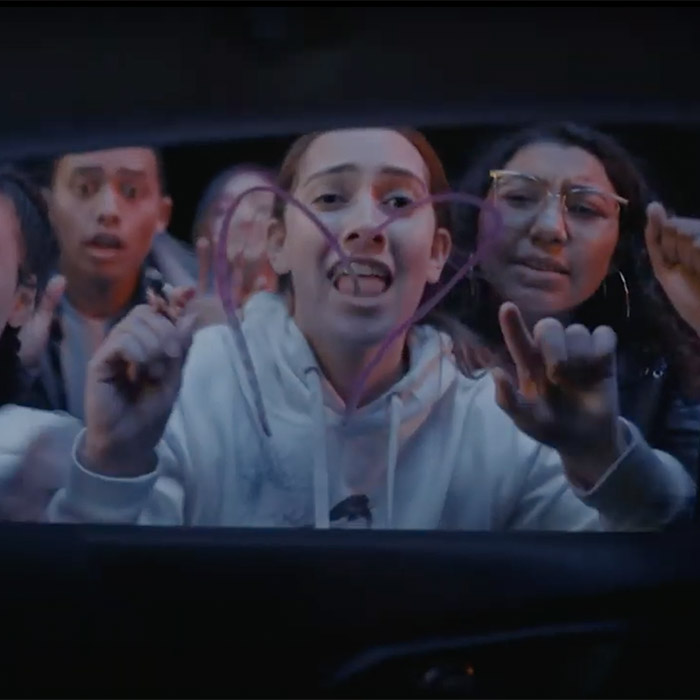 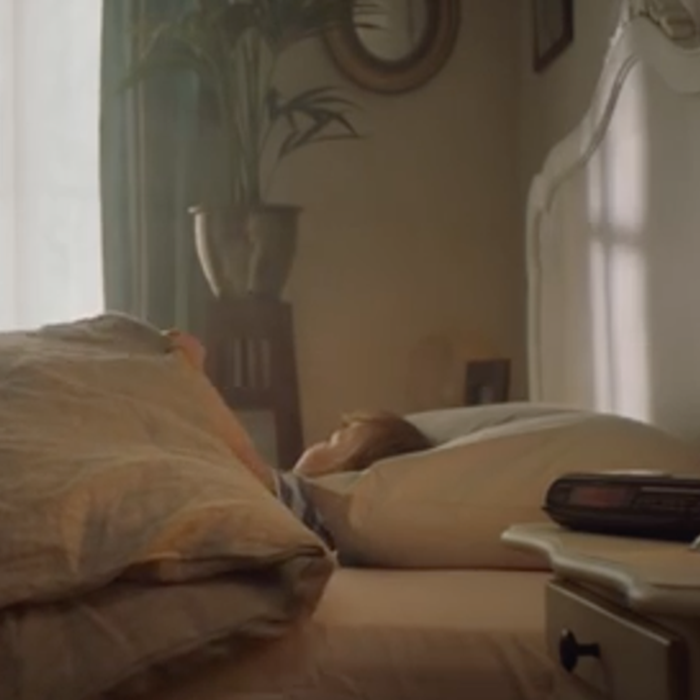 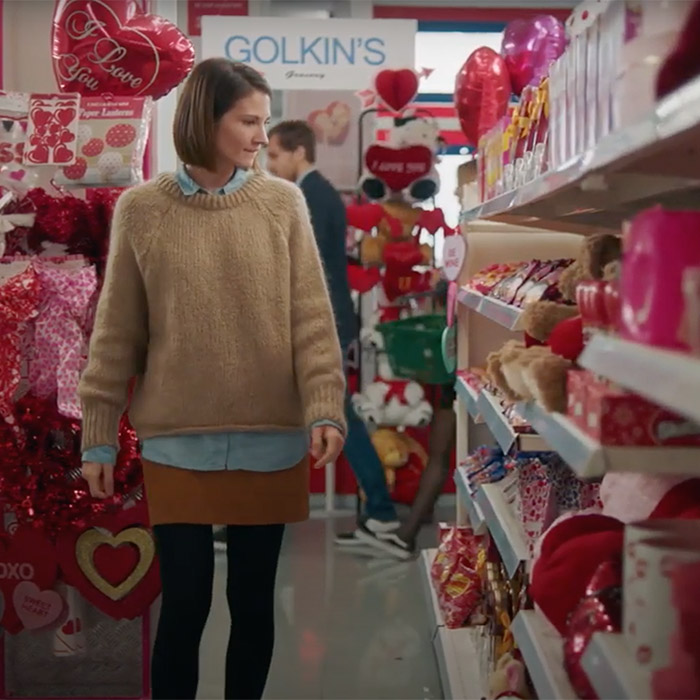 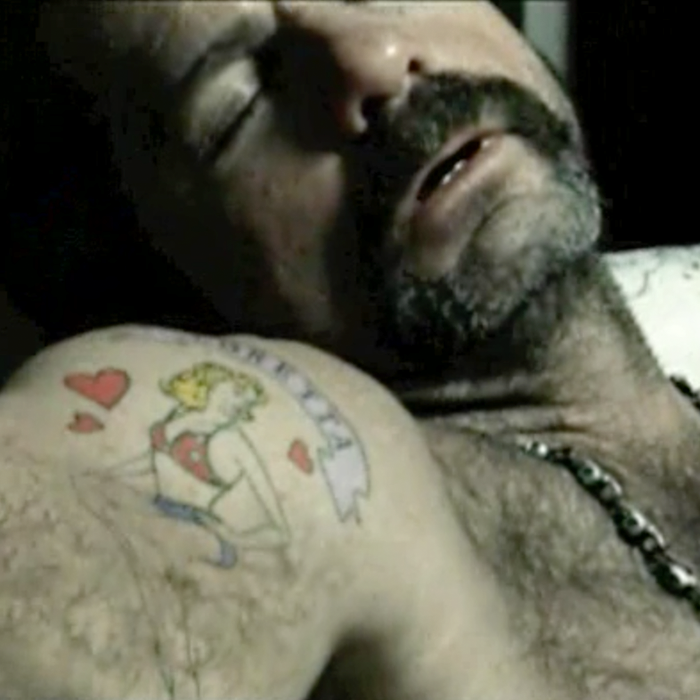 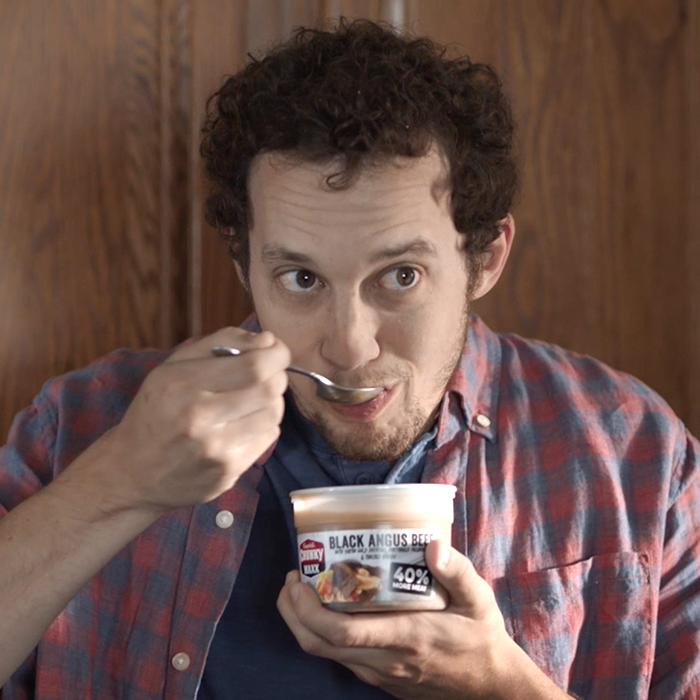 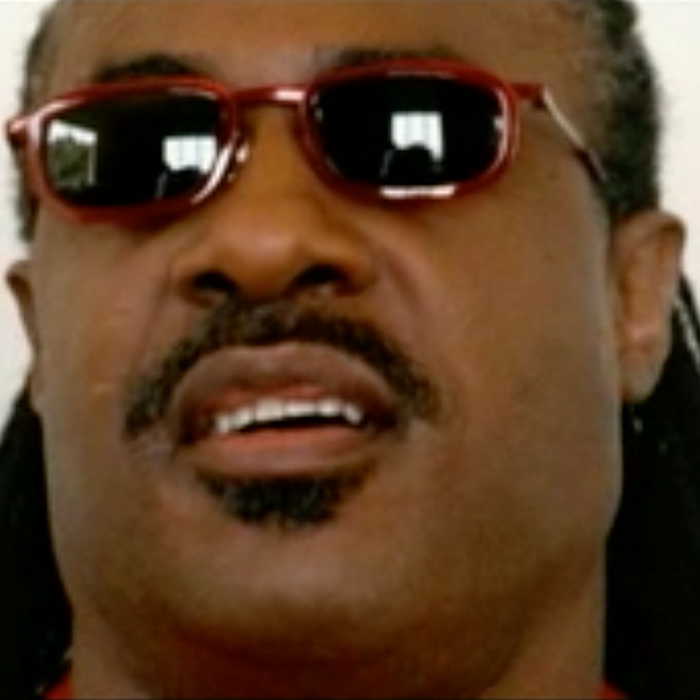 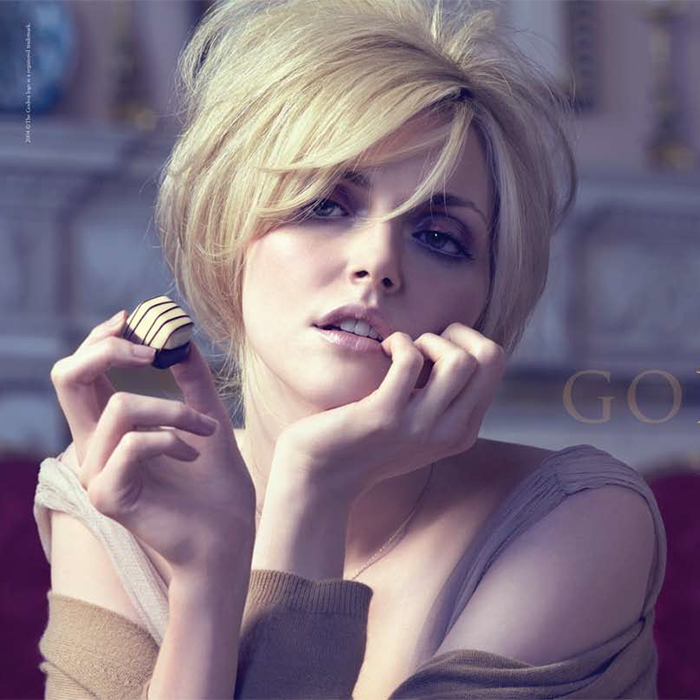 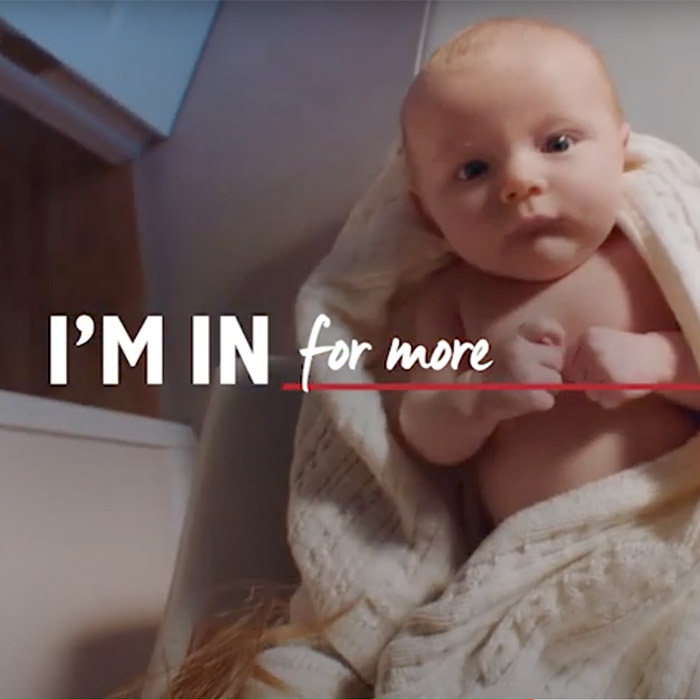